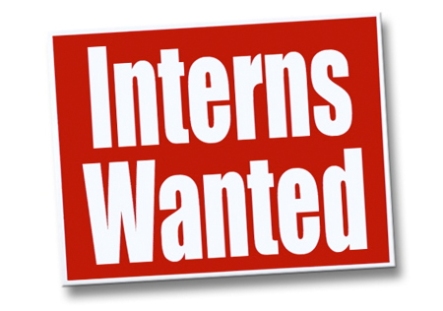 It’s been a while since I’ve posted.  I’ve kinda been in a funk.  As I’ve said before, it’s hard always being the positive one and trying to stay motivated.  I never want my friends to see me sweat.  Why?  Because I’m the one who always has a smile on my face and a great word to share.  But lately I’ve been feeling like I’m not measuring up.   But I digress….

Last week, I decided to branch out in my job search.  Instead of looking for jobs, I thought it may be a good idea to look for internships.  As someone who ideally would work in the communications field, I thought this may be a great idea since I can gain experience in a field that I do not have a formal background in Journalism or Communications, I thought this may be the start of something great.  And at least I’ll be doing something constructive.  So, I took to Twitter with my thoughts to see what my followers thought.  Surprisingly, at least to me, everyone responded favorably.  And my neighbor even shared that his company was currently looking for interns.  The day after he sent my resume to the appropriate department, I was in for an interview.  I’m still waiting to hear back, but I think it went well.

I haven’t been forthcoming to all in my personal circle about my job situation.  Not sure how much people talk, so I’m not sure how far it’s made it to everyone I know, but I am considering letting more people know in hopes they have leads, ideas, or suggestions.  Pride is a dangerous thing-it’ll keep you from asking for help when you really need it.  I told a young lady at my part-time job, a girl refer to my as “little sister”, that I hate asking for help, and when I was in college, I hated asking my parents for money, even when I really needed it.  I wanted to be independent, and I didn’t want to be a burden, even though I had a scholarship and worked during the summer so I would have money during the school year.

So, the biggest revelation I’ve had is that yes, even at 29 years of age, you can ask for help and it’s ok to start over, as long as you have an idea of what you want to do.  Until next time, I’m just a Southern girl…in the city!