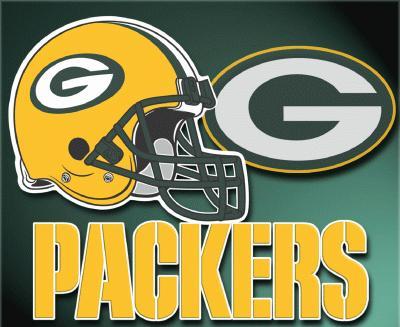 So I can admit defeat…and admit when I am wrong. I predicted the Steelers would be victorious in Super Bowl XLV…but alas, I was wrong. Congrats to the Packers. I guess since football season is officially over, I have to give all of my attention to the NBA (Go Celtics!). Due to the fact I have a great post for you tomorrow and I don’t want to inter-mingle football with my commentary, I’m giving you my recap of my night (and the game).

First, I mentioned to you guys that I was going someplace that I was really excited about going. That place was Liv, and the guest of honor, in town celebrating his 40th birthday, was Questlove of The Roots. He and I have some witty banter on Twitter (well, he responded to me once…maybe twice), so I was all set to introduce myself, have him put a face with the Twitter handle, and take some photos. But due to unforeseen circumstances (my two sorors and I were on different pages today-hey, it happens), I didn’t go, and instead went to another party outside of the District. Now, while I ate exceptionally well at my Plan B location (kudos to my friend L-Boogie), the satellite was not working, so we missed almost the 1st half of the game. Our party travelled to a friend’s house and watched the rest of the game. I was excited to see the Black Eyed Peas, as they were the first pop group to perform after the Justin/Janet issue in 2004. They performed a few of my fave songs, and because I was in mixed company and I’m darn near 30 years old, I had to refrain from singing out loud. :). I was equally excited to see my early high school crush Usher but was thoroughly disappointed because he didn’t actually sing. (But he danced his butt off!!!)

Now, for the 2nd half of this game. I’m glad the Steelers found some life in the locker room, but it was too little too late. In that sense they reminded me of my Jaguars-slow start and get some fire during half-time, but it’s still not enough. The good thing was that most everyone I was with was hoping the Steelers would win so no one felt left out. Big Ben made some stupid mistakes; all 3 of his turnovers resulted in TDs for Green Bay. It almost seemed at one point the Steelers were gonna give it away! But in any event, I’m glad I was able to actually watch a competition.

I have no clue what I’m gonna do until September. Maybe I’ll join a touch co-ed football league in the DMV-wait, does that even exist??? And who am I kidding? I wouldn’t play! What did you guys think of the game and the half-time performance? Oh, and we missed the National Anthem, but I heard Christina (Aguilera) forgot a verse; can somebody elaborate? Until next time, I’m just a Southern girl…in the city!

P.S. I forgot to talk about the commercials!  Apparently, I missed some of the best ones!  I LOVED the Chrysler commercial, the Mercedes was ok (how did they pick Diddy?!), and I love Kim K. but that Skechers commercial was whack.